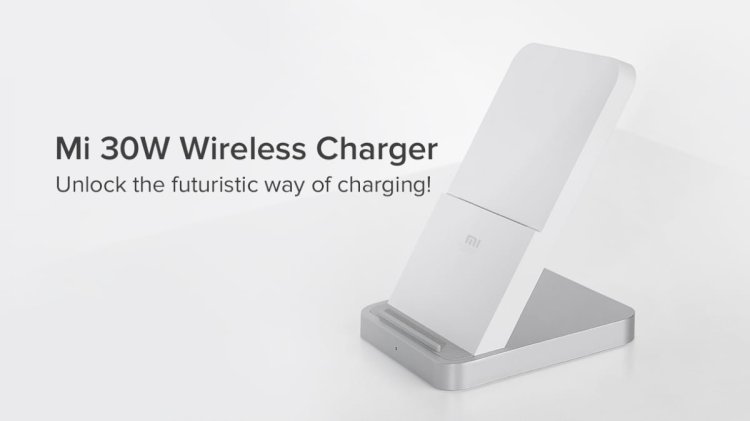 Xiaomi is taking on OnePlus by bringing the Mi 30W Wireless Charger to India. To recall, the OnePlus Warp Charge 30 Wireless Charger was launched at Rs. 3,990 last month. It is, however, yet to be available for purchase in the country.

In March, Xiaomi launched the 10,000mAh Mi Wireless Power Bank at a price tag of Rs. 2,499. The wireless power bank provides up to 18W charging support.