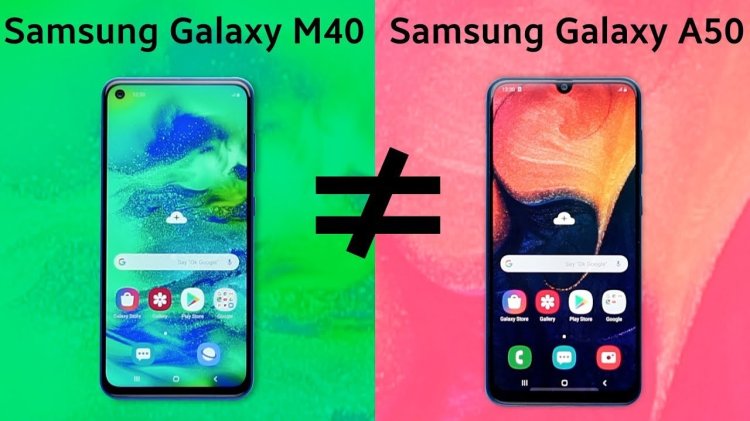 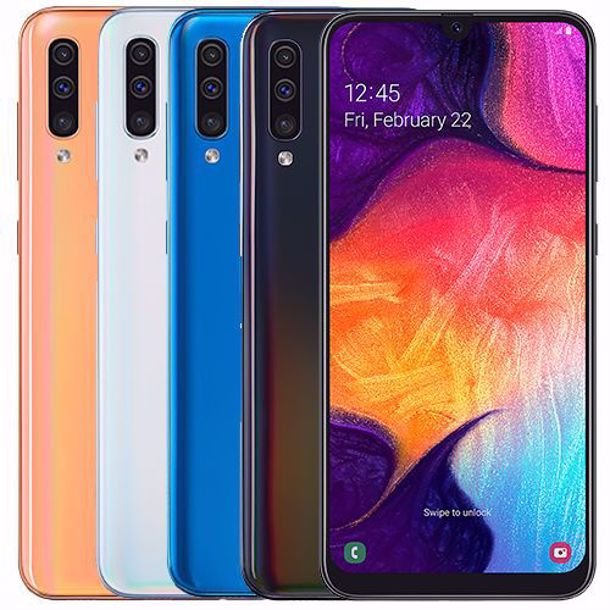 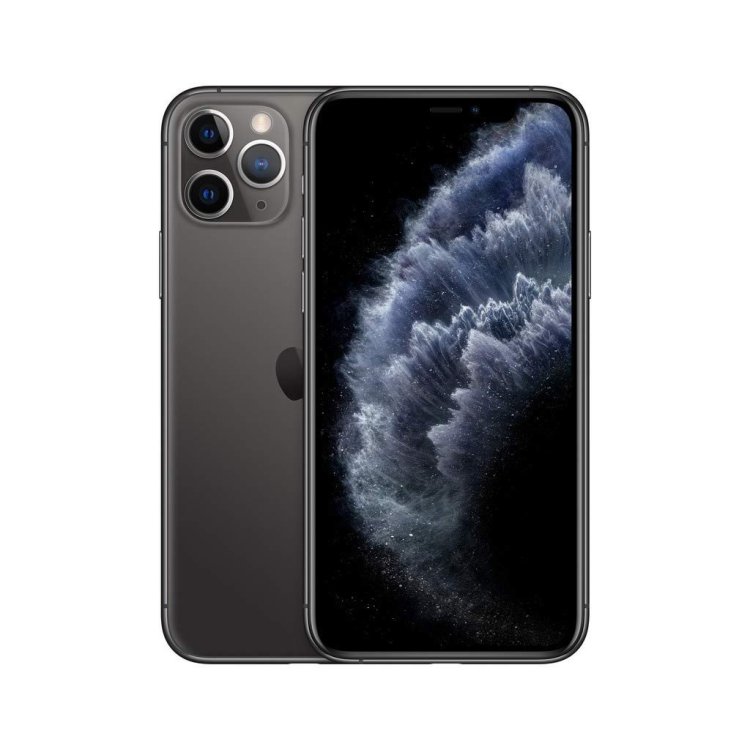 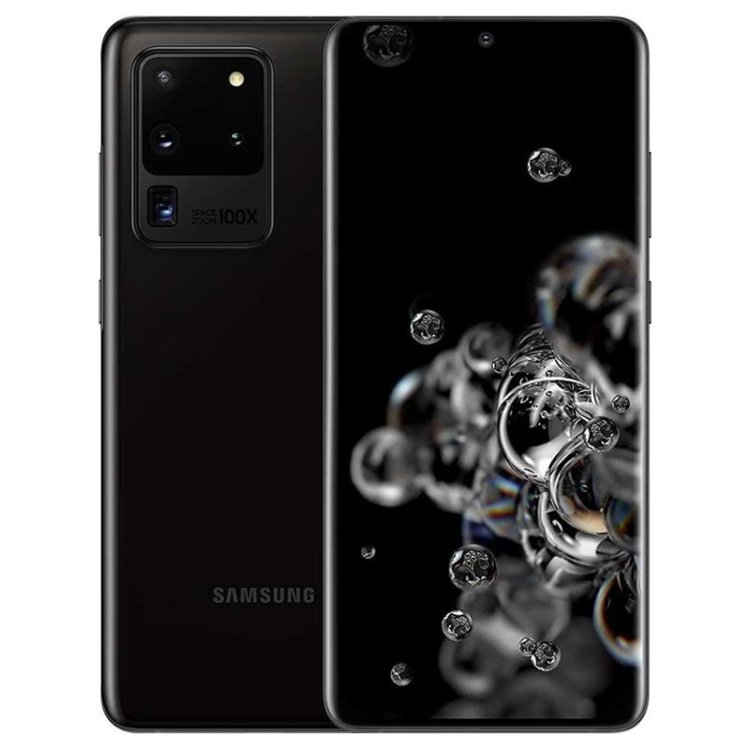 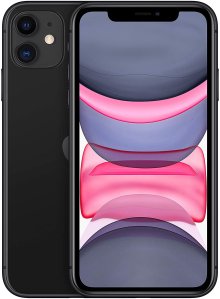 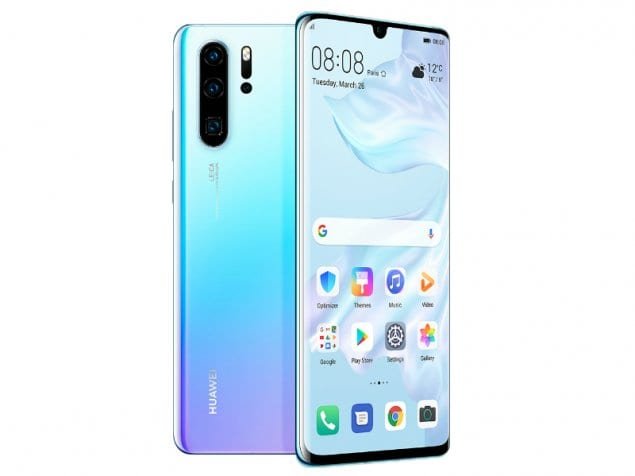 Hey, readers today I am going to do comparison between Oppo Reno 3 Pro and Samsung Galaxy A71 . 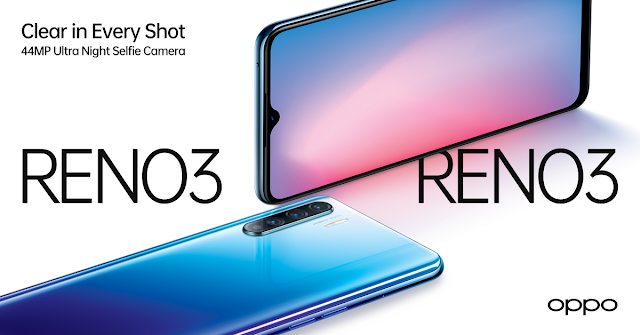 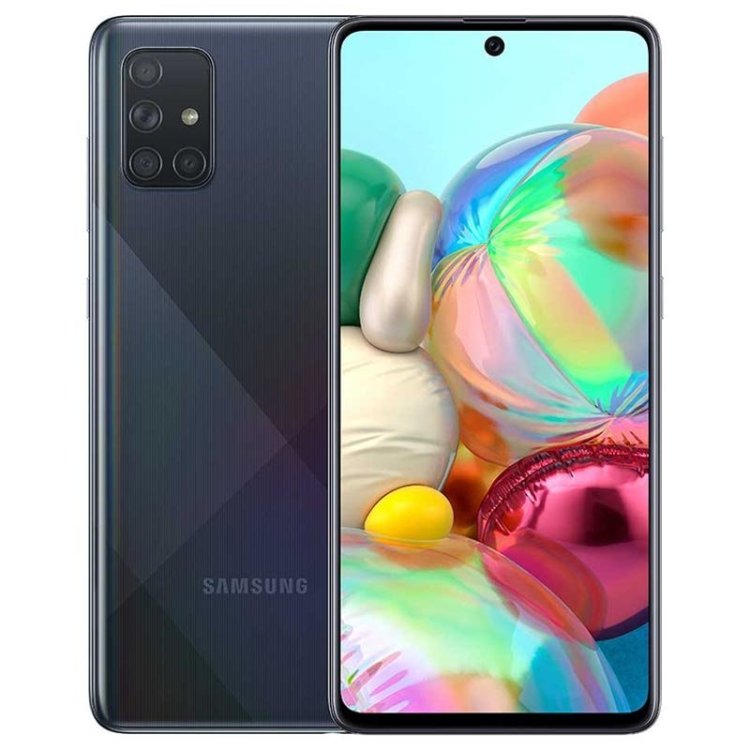 Price of both of these phone are almost same about ₹29,000 .

iPhone 12 rumours have piled up already, ranging from terming the launch of the series to be delayed. Now, a fresh leak has claimed what the iPhone 12 series models will be priced, also stating Apple could do away with the premium for the 5G connectivity. Apple’s 5G iPhone models are unlikely to be costlier than their previous-generation models, per the leak. 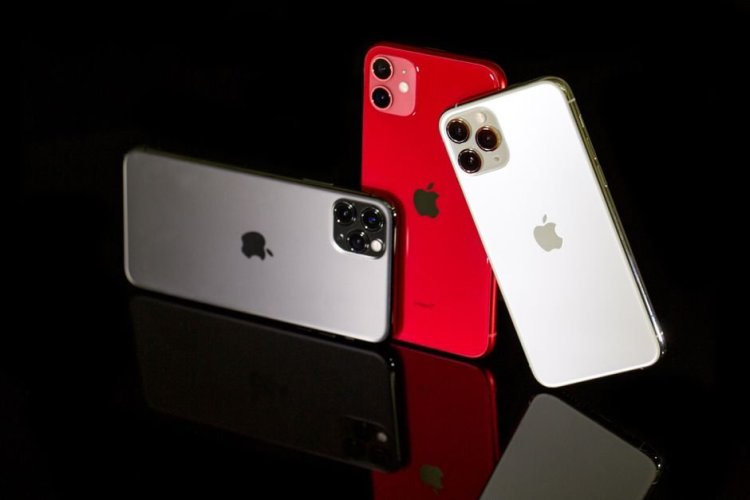 It is too early to speculate iPhone 12 series pricing but the tipster is at it, for good mostly. If the leaked prices are anything to go by, the iPhone 12 will not be as much expensive as they are expected to be. Considering how 5G will be significant to the iPhone 12 lineup, the speculations around its pricing were majorly pointing towards a steep hike. The two low-end iPhone 12 models will have 5G but their pricing is way under $800 — something that could catapult the sales of the upcoming series during the times when consumers are believed to be losing their appetite for smartphones, let alone the premium ones. 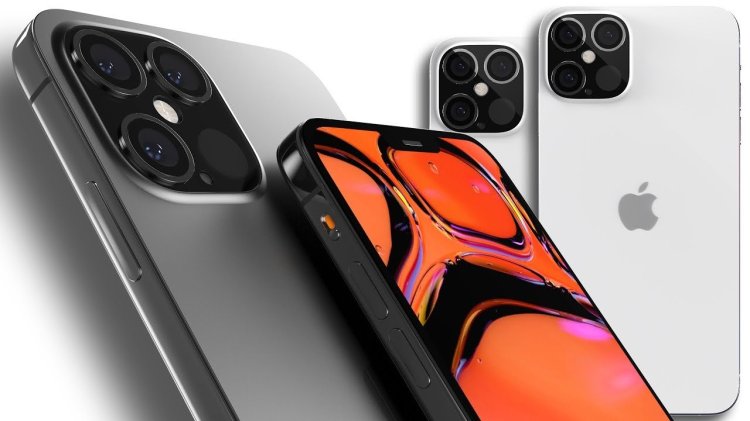 Of course, the Indian pricing for the aforementioned models will not be a mere currency translation since Apple sees the dollar-rupee conversion a little differently. On top of that conversion theory, Apple has to pay an array of taxes (customs duty and GST) to be able to sell its iPhone models in India. While the premium pricing for the iPhone models deters customers from picking one for themselves, Apple has tried to keep the prices down, at least for its low-tier iPhone models. In fact, Apple has segregated iPhone models to offer an affordable device to suit the masses in countries such as India. Its latest iPhone SE 2020 — the successor to the iPhone SE — is the latest example. 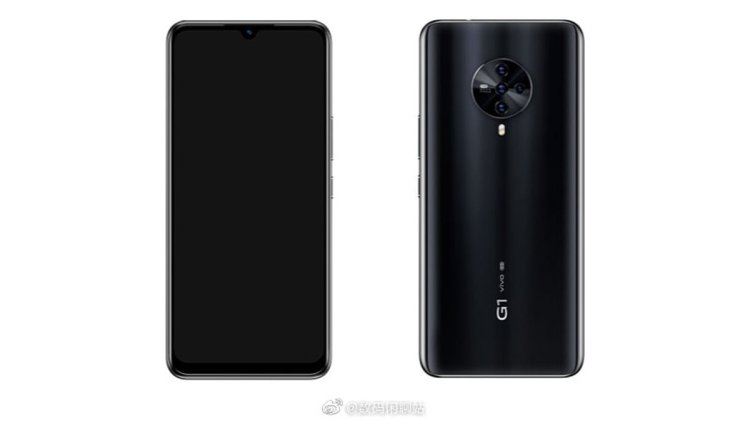 The Vivo G1 5G, an upcoming smartphone from Vivo, has leaked ahead of its official launch. This smartphone looks like a rebranded version of the Vivo S6 5G that launched earlier this month. This new smartphone was spotted on the official website of China’s Ministry of Industry and Information Technology. The listing of the upcoming smartphone also reveals its design and key specifications. Interestingly, this will be the first smartphone to be a part of the new Vivo G series.

As per the report, the upcoming Vivo G1 will be powered by a Samsung Exynos 980 SoC and is said to support 5G connectivity. The G1 is also said to pack in a 4,500mAh battery with support for 18W fast charging. 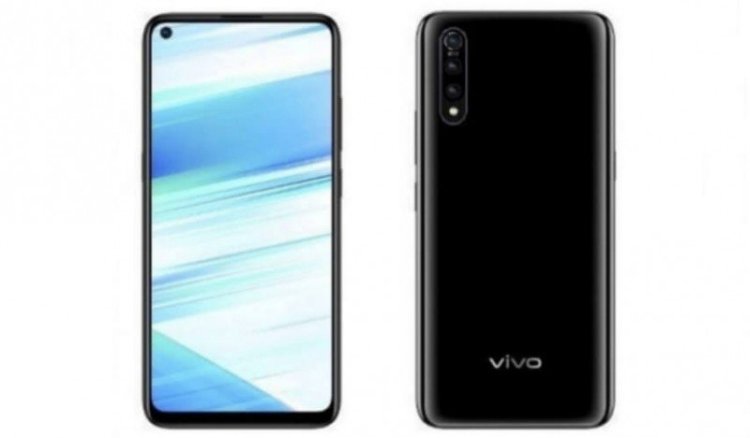 There are no RAM and storage details available at the moment but if it is indeed based on the Vivo S6 we can expect it to sport 8GB of RAM and 256GB of storage. The report suggests that the new Vivo G1 will start around ₹33,000 . No word right now on whether Vivo will bring this phone to India. 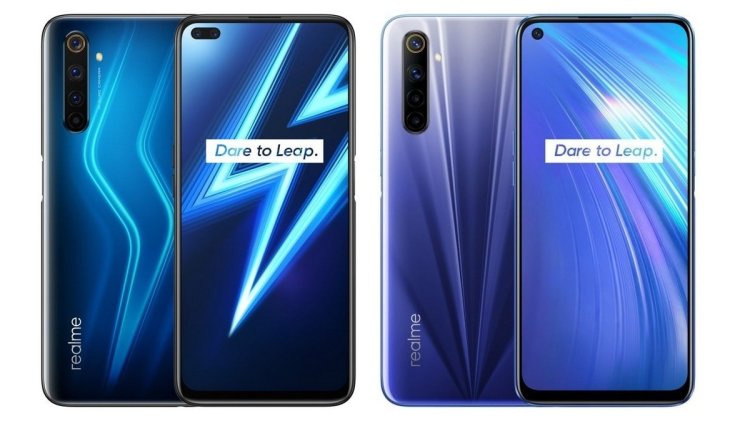 Hey, readers today I am going to do comparison between Realme 6 Pro and Samsung Galaxy M31 (128GB Variant).

So , here I had given you comparison between both of the phones after all this one the basis of all the final result is that Realme 6 Pro stands with 4 star rating and Samsung Galaxy M31 (128 GB) with 3.5 star rating according to experts. Price of both of these phone are almost same about ₹17000 .I hope you would like my post.Please like, share and follow.

The successor of Google’s best selling smartphone, the Pixel 3A, this new smartphone is expected to be modeled on the Pixel 4 in terms of design and much of the specs. However, there will be key differences that will help set the budget of Google Pixel 4A.

In India, the Pixel 4A could be selling at a similar price point as last year. However, some leaks have suggested that there might be a 128GB storage configuration available as well, which could be slightly more expensive than the Rs 39,999 price of the Pixel 3a from last year.

Over the last few weeks, there have been a number of leaks that have talkied about the pricing of the Pixel 4A. With only a few weeks to go for its rumoured launch, some have started claiming that the Pixel 4A could start at $400 to maintain the price point set by the previous generation Pixel A series smartphone.

Ahead of the Pixel 4a’s launch, we seen the phone being leaked a number of times. The leaks have pretty much revealed all about the design. The recent leaks, including a hands on video of the phone, leaked live images have revealed in detail the Pixel 4a’s design.

END_OF_DOCUMENT_TOKEN_TO_BE_REPLACED

Interestingly, there’s no clarity on when the phones will start shipping to buyers in the country. While the expectation is the deliveries should start in the next few days, but there really isn’t any guarantee considering the country is in the midst of lockdown.

To remind our readers, the prices of the OnePlus 8 series phones start from Rs 41,999 in India which will be for OnePlus 8’s 6+128 RAM and storage variant. The 8GB RAM and 128GB storage variant of the OnePlus 8 is available in Onyx Black and Glacial Green colours. The variant has been priced at Rs 44,999 and will be up for purchase from all online and offline channels.

The highest-end variant of the OnePlus 8 with 12GB RAM and 256GB storage has been priced at Rs 49,999 and will be available in three colours, Onyx Black, Glacial Green and Interstellar Glow. This variant too will be available across online and offline channels.

END_OF_DOCUMENT_TOKEN_TO_BE_REPLACED

Hey! Friends I am writing this blog to make you aware about Microsoft Teams , a 2017 launched app by Microsoft.

I think most of you are aware about Zoom Cloud Meeting App, it was the app mostly used for meeting during lockdown. But many of news were severely coming from various users about the phishing and pharming of this app i.e. fraudulent and malicious activities.